Asuntoyhtymä’s board has appointed M.Sc. Antti Niskanen as new CEO of the company. Niskanen, at the moment Head of Sustainability, will start in his new role 1.11.2022. Current CEO, co-founder of the company, Jaakko Niskanen, will focus on his roles as a board member and owner.

Asuntoyhtymä has become a key player in the Finnish residential rental market. Jaakko Niskanen describes the journey of Asuntoyhtymä with great pride and joy:

“I have had the most interesting and rewarding past six years. In November 2016 I had some extra energy and ended up sending Balder’s Erik Selin an email asking if we could do something together. To my surprise, Erik responded and a few months later Asuntoyhtymä saw daylight. Since January 2017, when Asuntoyhtymä was founded, I have had the privilege to head and grow the company as its CEO. It truly is my second child. However, now six years later, I feel it’s timely to take some distance from the operative actions and continue adding value through my roles as a board member and shareholder. It is incredible how fast the time has flown. As of today, we have more than 7300 Joo rental homes rented or currently being constructed.

I believe to hand over a company and corporate culture we can all be very proud of. My personal life philosophy centers around the idea of making full use of each moment we are given. Integral to this is also finding and living one’s own passions, something I have been lucky enough to do personally. This is a philosophy we share with Antti, although we are different in many other ways. I’m happy to say that there is no other person I would rather see run our company. Antti is a person that can be trusted in all circumstances and as CEO will further promote the concept of sustainability in our corporate DNA”, Jaakko Niskanen says. 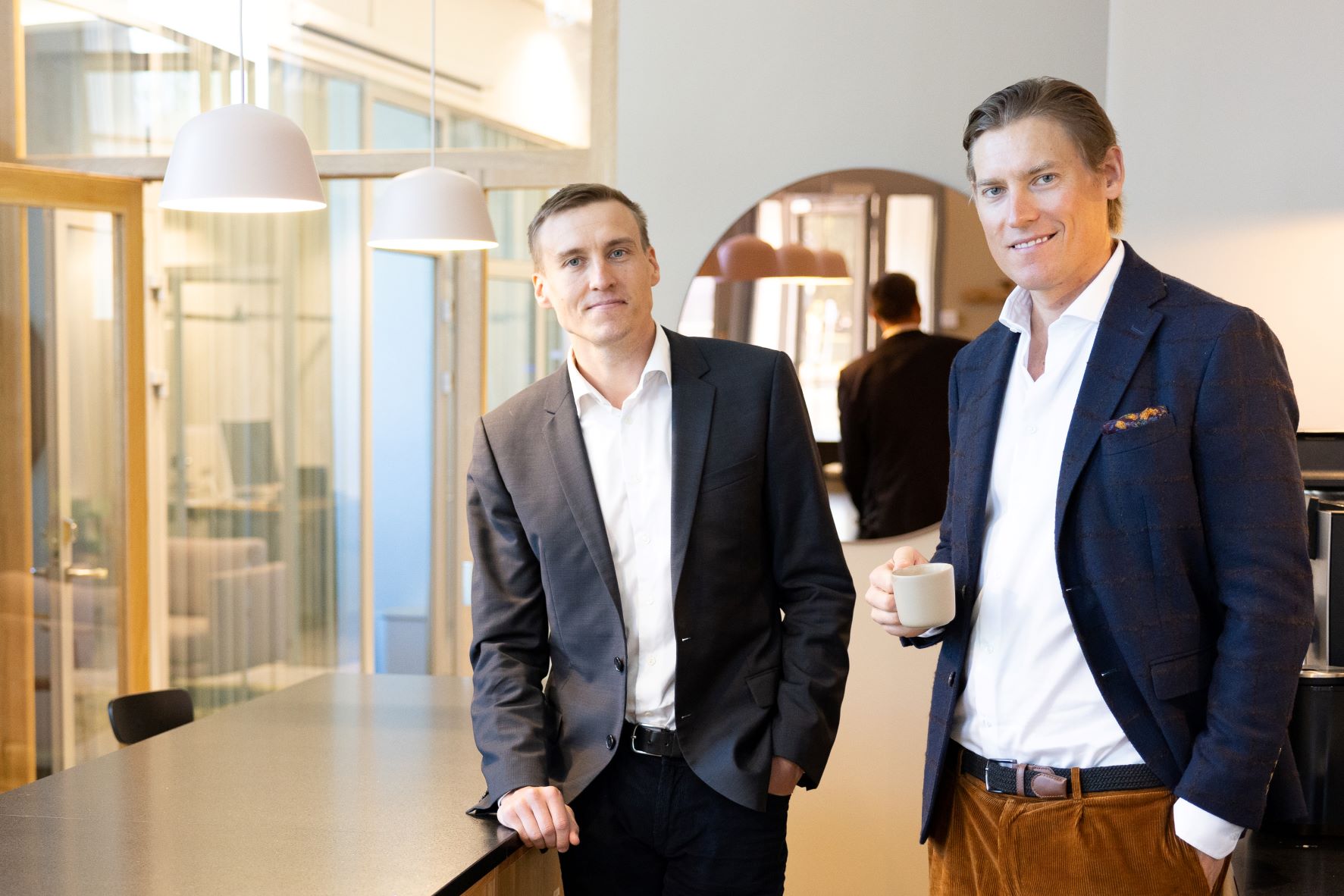 Antti Niskanen has studied industrial engineering in Aalto University. For the past year he has served as Head of Sustainability at Asuntoyhtymä. Antti finds it fascinating to consider sustainability as a concept that will help companies to sustain over time – hopefully decades and centuries. Sustainability should not be viewed as one perspective to company’s business activities, but a comprehensive ideology in all actions.

“I want to thank the board for this unique possibility to head a wonderful company. This is a team sport, and together with the 60 coworkers we are excited to serve and deliver increasing value to all our customers. I look forward to starting as CEO and keeping building a company to sustain over time.”

The ancient wisdom behind our values

”Have I sat down yet?” Who would ask such a thing and what does it have to do with Asuntoyhtymä’s values? Let’s have a look!

What is Asuntoyhtymä's reason to exist?

Our Head of Sustainability Antti Niskanen ponders Asuntoyhtymä's reason to exist in his blog.

I prefer to talk about sustainability rather than responsibility

In his first blog, our Head of Sustainability Antti Niskanen reveals why he rather talks about sustainability than responsibility.