Moving to a new home will be made easy, with free help for residents for installing washing machines and light fixtures. 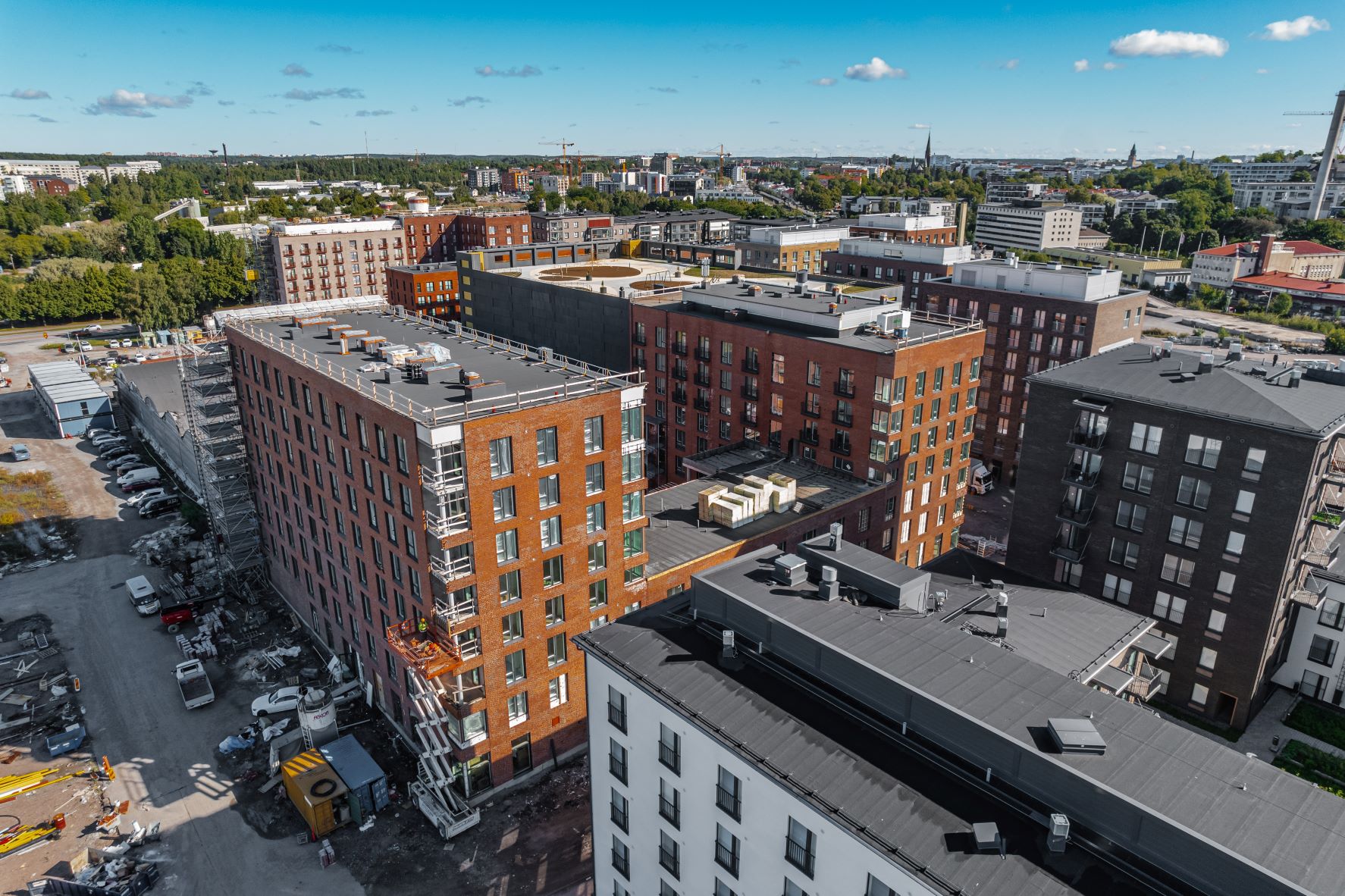 In late December, two new apartment complexes commissioned by the Joo Group will be completed in Turku. In total, they will comprise 247 new Joo homes. The residents of As Oy Turun Henning and As Oy Turun Kirstinpuiston Helmi will be able to book the Joo Fixer service to help get their new homes ready. The service offers free assistance for small tasks like installing a washing machine and light fixtures, or putting up pictures or mirrors.

– All our residents might not have the tools needed for small installation or mounting jobs. We want to make moving house easy and carefree by offering help without additional costs. At the same time, we can ensure that appropriate tools are used for each material, so that surfaces will not be damaged for future residents, says the Joo Group Head of Property Management Mikko Väänänen. 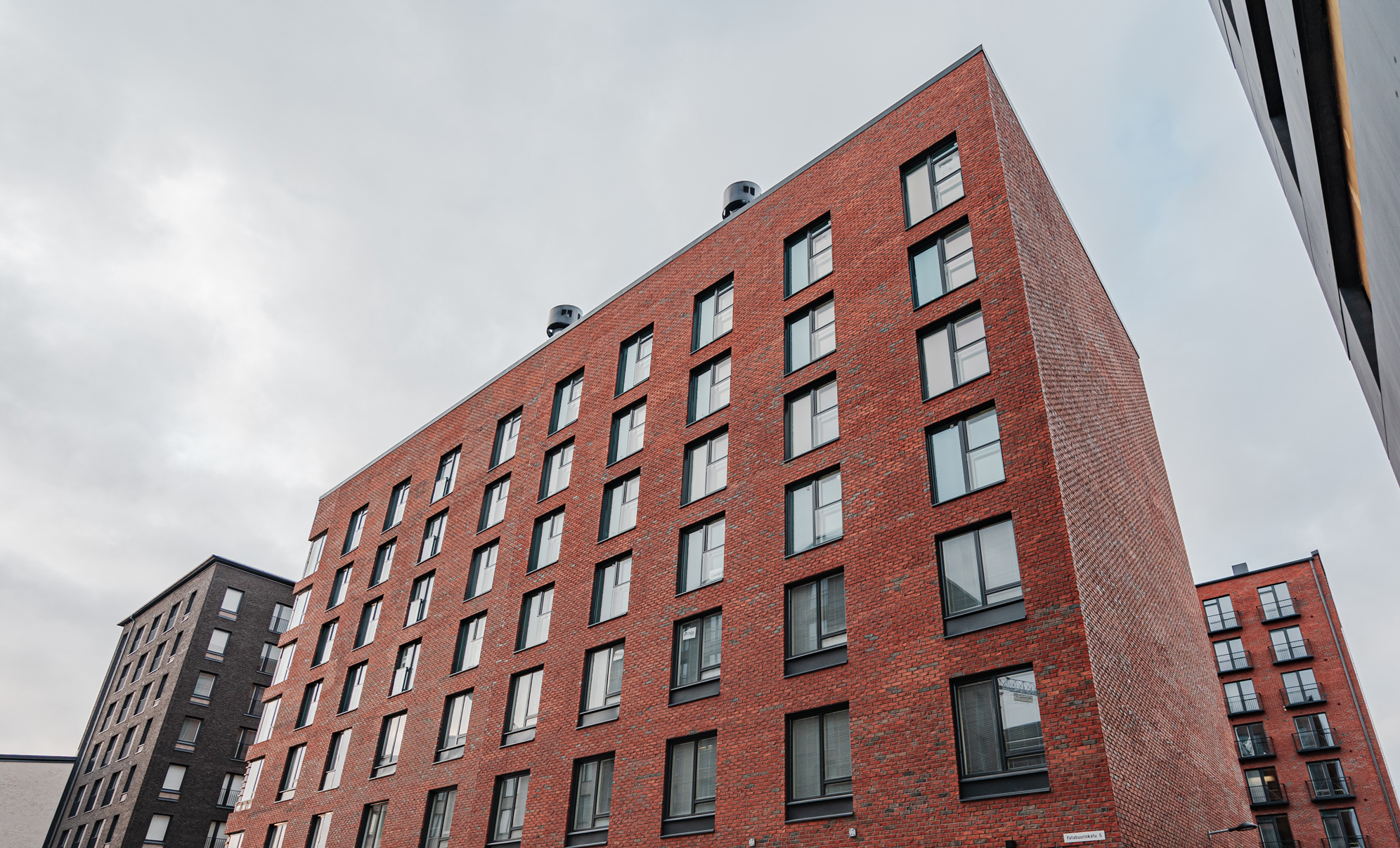 As Oy Turun Henning is constructed by Lehto and located in the Herttuankulma district. The apartment complex is rated A for energy efficiency and will consists of a total of 118 studios and one bedroom apartments. There will be nearly 70 charging points for electric cars.

Herttuankulma already hosts an entire block of Joo Kodit apartment complexes. The residents of the area will also soon be served by the new Joo Kodit office, which will be completed on the ground floor of Turun Henning. This makes it easy for residents to pick up the keys to their new homes and ask for help whenever needed. 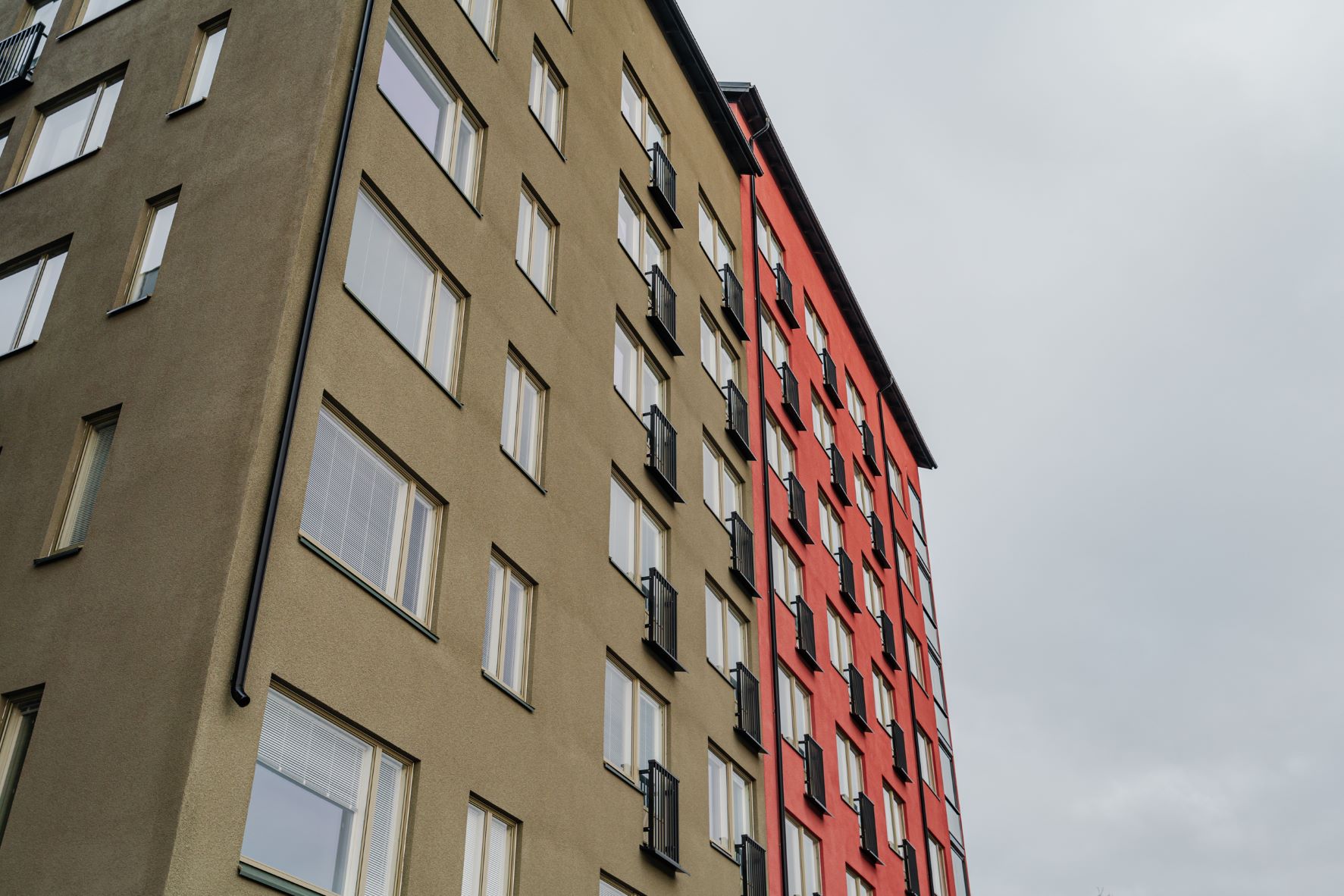 Constructed by NCC, As Oy Turun Kirstinpuiston Helmi is the first Joo Kodit apartment complex in the attractive new Kirstinpuisto neighbourhood. Its highlights will include a communal sauna with a roof terrace and an outdoor gym for the residents of the block. The 129 rental apartments vary in size, from studios to three bedroom apartments.

The NCC Project Development Manager Elias Mäkelä confirms that this new development will also fulfill the criteria of the energy rating A.

– Kirstinpuiston Helmi will have ten geothermal wells. It will also have plenty of green infrastructure to manage water runoff, such as large trees and green roofs on the covered parking for cars and bicycles.

Another apartment complex constructed by Lehto, As Oy Turun Olva, will be completed in Kirstinpuisto in spring 2023, with 82 Joo Kodit rental apartments.

Construction of As Oy Oulun Lumihuippu has started in Hiukkavaara, Oulu

The new development will be rated A for energy efficiency and powered by geothermal energy and solar panels.

Joo Kodit rental apartments to be built in Toukovuori, Porvoo

The new neighbourhood’s attractions include proximity to nature and ecological values.

Hartela to construct two new developments for Asuntoyhtymä in Oulu

The new Joo apartments will be heated with eco-friendly energy from the return pipes of the district heating network.